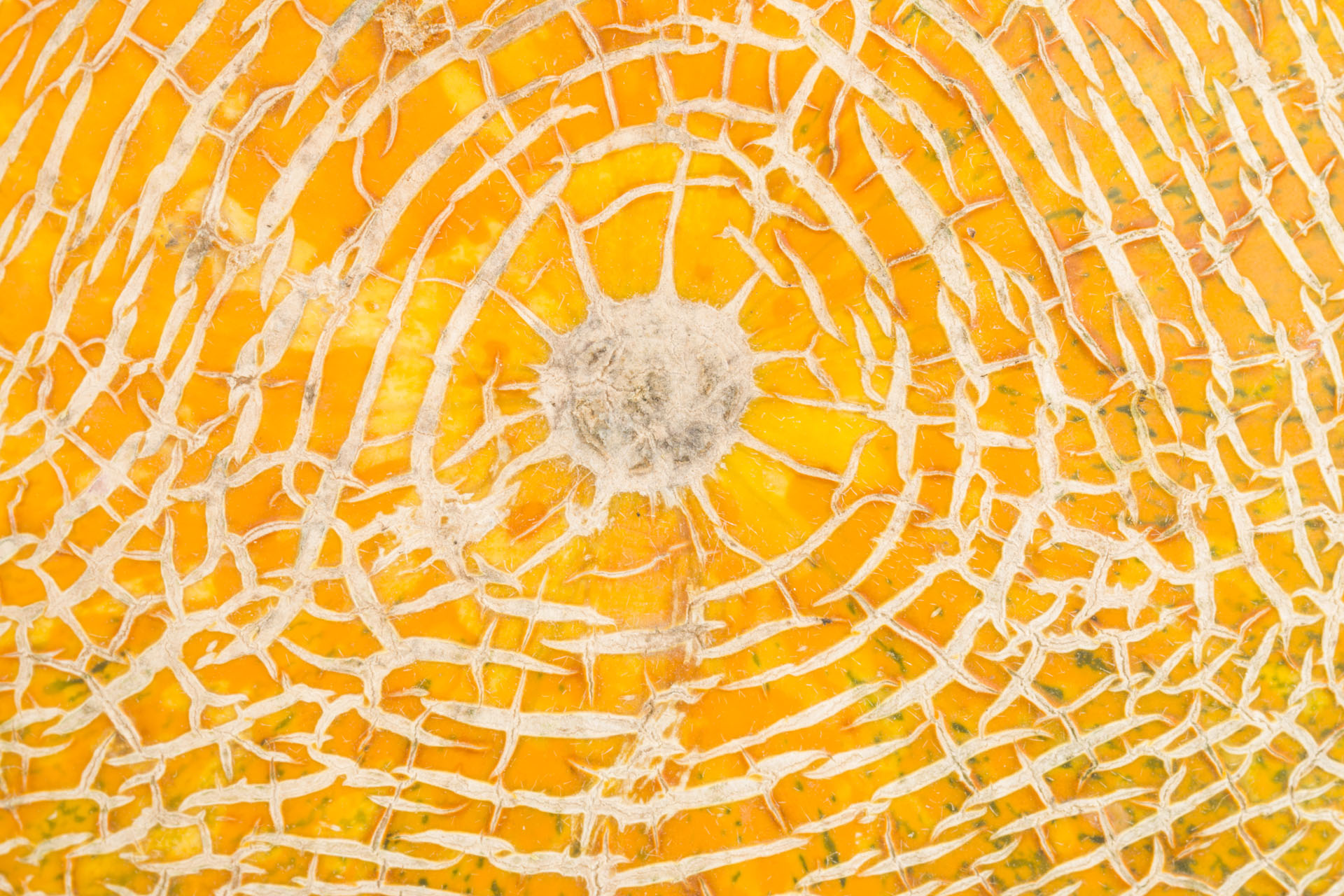 On the 30th of September, the European Flavour Association (EFFA) held its General Assembly 2021 in hybrid mode (in Brussels and online). The EFFA GA appointed Mr Marc van der Duijs as the new EFFA President for the 2021-2023 term. Mr van der Duijs is Vice President, Regional Manager Flavours Europe at IFF and has been in the industry for over three decades. Mr van der Duijs is taking over the role from Mr Antoine Kastler (Robertet), who held the EFFA Presidency for four years and brought the Association to the next level with his passion and warmth. Upon handing over his role today, Mr Kastler thanked his predecessor, Mr Jean Robello (Firmenich), and the whole team: "I would like to thank the EFFA membership, the EFFA staff and the EFFA Board for their trust, dynamism and enthusiasm; that is what makes the future bright."

Among the legacy of Mr Kastler, we find increased visibility of the Association in terms communication, public affairs, but also regulatory & scientific affairs: "I look forward to continuing serving the EFFA Board as Past President and as the Board Liaison of the EFFA Communications Committee. We have a big event coming up in November; “the European Virtual FlavourDay”, where we will give the attendees a taste of what the flavour industry does best: “to share the passion for food".

This passion is also what Mr van der Duijs shared with the EFFA General Assembly: "I am very excited to take on this role and look forward to working with the Past President Mr Antoine Kastler, for continuity, and with the Vice-President, Mr Karel Stoschek, looking together towards the future of the Association. The passion for flavours unites us all, and I look forward to serving the industry in this position."

The changes in the EFFA Board as well as all the new Board members that the Association welcomed, are also in line with the current times. Mr Alexander Mohr, EFFA Executive Director, confirmed: “Only change is constant. The whole world has experienced this in the past few months. As EFFA, we had to adapt and reshape our working procedures. Now we open a new chapter and welcome three new Board members. I would like to thank Mr Dirk Bennwitz, from Symrise, who is now retiring, for his service to the Association and our outgoing President Antoine, for the excellent collaboration we had over these past four years. I look forward to working closely with Marc and our new Board.”

At the General Assembly, the EFFA Secretariat presented their various projects on regulatory affairs, public affairs and communication to the membership. From organic to natural flavourings, from trade to the EU Farm to Fork Strategy, from virtual events to social media campaigns, it has been a very busy year for the EFFA Team.